How Are Libraries Adapting To New Technologies | MLA North East 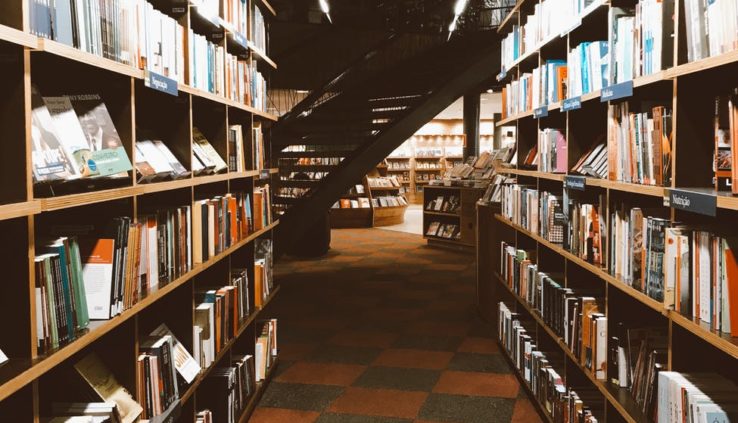 There are a variety of different ways in which libraries are adapting to new technologies overall. Increasingly as our technology has changed over the generations libraries have been following slowly behind. However thanks to council reforms and more support from local government , libraries are becoming more and more commonplace overall.

Why Have Libaries Struggled With Technology Integration In The Past?

There are a variety of different factors that have contributed to libraries struggling with technology integration in the past. One of the main reasons that this has been an issue is the general age demographic using libraries overall.

Generally speaking , public libraries are mainly used by the older generation. As a result they are more likely to use more traditional forms of media or alternatively books and informational textbooks. This has led to less technology overall being integrated within these informational hubs.

Another key reasons why many libraries in the UK have struggled with technology integration in the past is lack of funding. Due to heavy government cuts over a number of years many libraries have had to reduce the number of resources that they have at their disposal.

What Has Changed In Recent Years?

Over the past couple of years a lot has changed in libraries across the UK. Thankfully , increasing numbers of areas across the UK are seeing changes in the way their libraries deal with and manage technology overall.

One of the most notable ways in which things have changed in recent years overall is the amount of technology available in libraries. Now more libraries are getting fitted out with more up to date and better quality IT systems. This means that computers within the libraries are much more responsive and provide a valuable resource for those people using the library.

This type of system is particularly effective in large institutions such as universities. This is because these types of institutions will typically see a large number of people pass through their doors on a day by day basis. Therefore it is important that systems are in place capable of dealing with the overall demand for information.

There is a lot that the future could potentially hold for libraries overall. One of the major changes that is likely to be coming in the future is digital archives of major collections of history. This is a practice that is currently being practised by many museums across the world.

What this would entail is massive collections of historic book collections as well as digitising more modern books in order to preserve them for future generations. Ultimately the future is looking bright for libraries with more support from local government across the country as well as improved technology at the libraries disposal.