What Can Be Done About Libraries Closing Down? - MLA North East 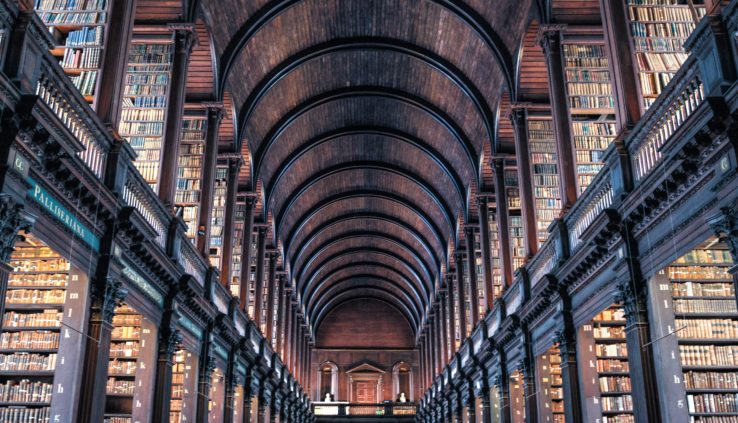 Posted By MLA
Tags: libraries, services, spending
What Can Be Done About Libraries Closing Down?

Figures show that a staggering 800 public libraries have been shut down in the last 10 years.

The Chartered Institute of Public Finance and Accountancy, also known as Cipfa, annually survey all of the UK libraries.

Their figures show that this year there are 3,583 libraries in operation here in the UK.

In the last year, there have been 35 closures however, and this is attributed to sharp cuts in funding from the UK government.

If we look back at the spending on public libraries, we can see that in 2010 the spending topped £1billion, but fast forward to 2018 and the spending had dropped sharply to £750 million.

The number of librarians being paid has also taken a hit.

Luckily, the bulk of the workforce is propped up by more than 50,000 volunteers.

Prime Minister Boris Johnson claims that the closure of these libraries are not from lack of wanting, but that the current state of the economy means that they are becoming harder to support.

The government blames the sluggish economy on Brexit, which has been dragging out over the past few years.

Boris Johnson has also stated that some local authorities have managed to keep their libraries open, and although some tough decisions must be made, it can be done.

The problem could also be in social trends.

There has been a slow decline of visits to public libraries.

In 2010 there were 315 million visitors, while last year there were only 226 million, which can be attributed to the emergence of the online world and its resources.